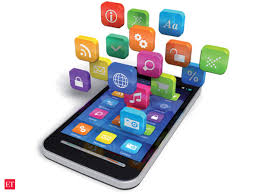 we are here with fresh news about apps. The app industry is as hot as ever, with a record, 204 billion downloads and $120 billion in global consumer spend in 2019. Not including third-party Chinese app stores, iOS and Android users downloaded 130 billion apps in 2020. Consumer spending also hit a record $112 billion across iOS and Android alone. In 2019, people spent three hours and 40 minutes per day using apps, rivaling TV. Due to COVID-19, time spent in apps jumped 25% year-over-year on Android.

Apps aren’t just a way to pass idle hours — they’re also a big business. In 2019, mobile-first companies had a combined $544 billion valuation, 6.5x higher than those without a mobile focus.

Apple SVP Craig Federighi took aim at the tech industry in a speech to European lawmakers this week, where he downplayed and dismissed the industry backlash against the forthcoming app tracking changes as “outlandish” and even “false.” He said that online tracking is privacy’s biggest challenge and that Apple’s forthcoming App Tracking Transparency (ATT) is the front-line of defense.

“The mass centralization of data puts privacy at risk — no matter who’s collecting it and what their intentions might be,” Federighi said, reiterating that Apple aimed to have as little data on its customers as possible. 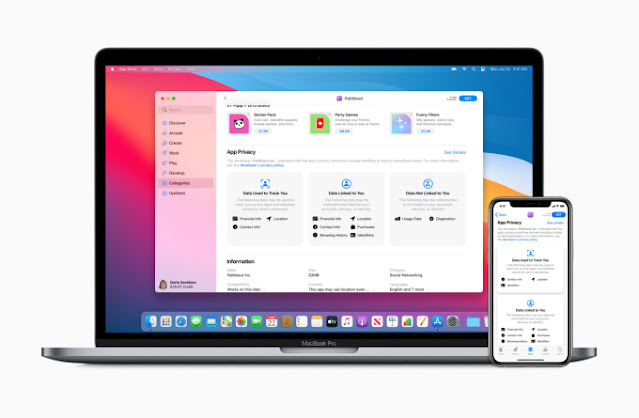 This has been the company’s line to date, and it’s not necessarily the whole truth. Apple has so far characterized its decision to allow consumers to opt-out of being tracked as one that’s solely focused on consumer privacy. It positions Apple as consumers’ savior and the only one fighting for our privacy. But the changes are also an example of Apple leveraging its platform power, potentially in an anticompetitive way, to give itself a seat at the table of a multi-billion-dollar market today dominated by its competitors Google and Facebook.

In this case, Apple is inserting itself in the world of mobile advertising by forcing a shift from IDFA to its own SKAdNetwork, which limits the individualized data advertisers can access. This is good for consumers who don’t want to be targeted and tracked just because they’re using an app. Publishers, however, have argued they won’t be able to charge as much for ads where users opted out of tracking. This could have a snowball effect of hurting ad-supported businesses beyond the tech giants like Facebook.

Meanwhile, Apple does get to collect a lot of consumer data which it uses to personalize ads. Its own App Store and Apple News apps personalize ads unless consumers opt out in their iPhone’s Settings (and not through a scary pop-up warning like third-party apps have to display). Apple says what it does in terms of personalization doesn’t count as “tracking” because it doesn’t share the data with others or follow customers around websites and apps.

But as Apple moves into its own services businesses, the amount of data that can be used to personalize its own ads grows. Today, Apple’s ad targeting system includes users in segments based on the music, books, TV shows, and apps they download, as well as in-app purchases and subscriptions. It also tracks users as they search the app search with keywords and tap to read App Store stories, and tracks location if permission has been granted to Apple News or the App Store.