Here are some fascinating features Twitter has in store for you 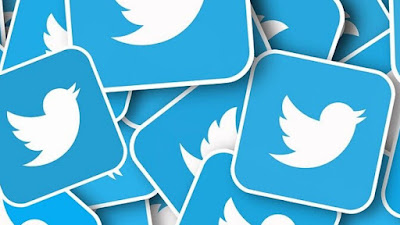 Social media platforms are regularly updating their features and Twitter is no different.

Via a blog post, Twitter has shared that it is going to introduce a new feature that will enable users to differentiate between human-run accounts and bots.

"In 2021, we're planning to build a new account type to distinguish automated accounts from human-run accounts to make it easier for people to know what's a bot and what's not."

Not all bots are bad, there are Twitter accounts that automatically post informational stuff, like useful emergency notifications and these can be critical like we saw during the ongoing pandemic. However, in general, bots are known to be a tool to spread disinformation and propaganda, and that too we have seen can have detrimental consequences in real life as well. 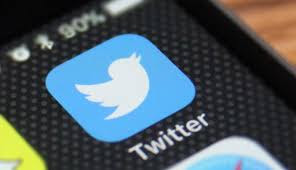 Another feature that will be introduced in 2021, is the option to preserve accounts of individuals who have passed away as ‘memorial accounts’.

While these are the features that the microblogging site has in the pipeline for next year, it has already launched an early beta version of its Clubhouse resembling the audio Spaces feature. This beta version will have a small group of selected users who will get to test the new audio-only virtual rooms feature.

As is pretty obvious from the name the audio Spaces will let users create an audio-only meeting space, which their connections can join and there will be the option to join, either only to listen or to participate.

These audio meetups will be marked and highlighted through a purple icon at the Fleet bubble of the host or creator of the meeting. This new feature has been tweeted about through an official account at the start of the month and recently, an official statement has been made about the initial testing.

In a year that video calls have become a norm, there are people who are not sure if the audio-only version will click. However, we all have found ourselves at time dreading video meetings and hoped for an audio-only version, so there is surely hope.

Most importantly podcasts’ popularity is on the rise. There is still a lot of unexplored territory on this front when it comes to storytelling and we never know that Space might just be the feature that can kick start some interesting options.