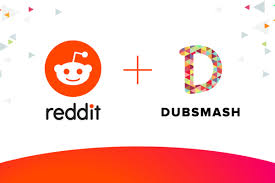 Social network firm Reddit has announced that it has acquired the short-form video social platform, Dubsmash, which will continue to exist as a separate platform and brand, but the application’s innovative video creation tools will be integrated into Reddit.

In a dedicated post announcing the acquisition, Reddit said that it is looking forward to “bringing our teams together to combine the unique creator experience of Dubsmash with the community growth engine of Reddit”.

Although Reddit has supported native video upload since 2017, its video editing tools are limited compared to Dubsmash, and the majority of the video content posted on the platform is hosted elsewhere. 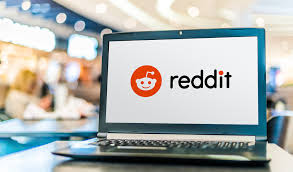 Reddit however, has not disclosed the total sum paid for the purchase of the video-based social platform.

Dubsmash is a rival company to the most popular short-video making website TikTok. The videos posted on the application are reportedly viewed over billion times per month, and 30 per cent of its users log in daily to watch and create videos. The co-founder and president of Dubsmash, Suchit Dash, in an interview earlier with The Wall Street Journal had declined to share the total number of users registered in the app. Now, it is possible that Reddit may share the actual number with the public.

Meanwhile, as per Reddit’s recently disclosed numbers, it has around 52 million active users on its platform daily.

Sharing the reason why Reddit bought Dubsmash, the company said that its diverse user base is one of the reason for the acquisition and that around 25 per cent of Black teenagers in the United States use the service, and that 70 percent of its users are female.

The post from Reddit noted, “Dubsmash provides a welcoming platform for creators and users who are under-represented in social media”.