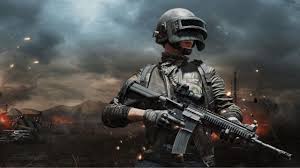 PUBG Mobile India Latest Updates: The gamers have been waiting for the day when the PUBG Mobile India version will be launched in the country. PUBG Corporation had said not only will Indian gamers get a localized version of the game but the company also promised to adhere to rules related to data management and protection. That said the launch date of PUBG Mobile India is yet to be announced.

Meanwhile, a report by The Indian Express said that many YouTubers and data miners have allegedly spotted PUBG Mobile India’s welcome gift, inside of the PUBG Mobile global version. 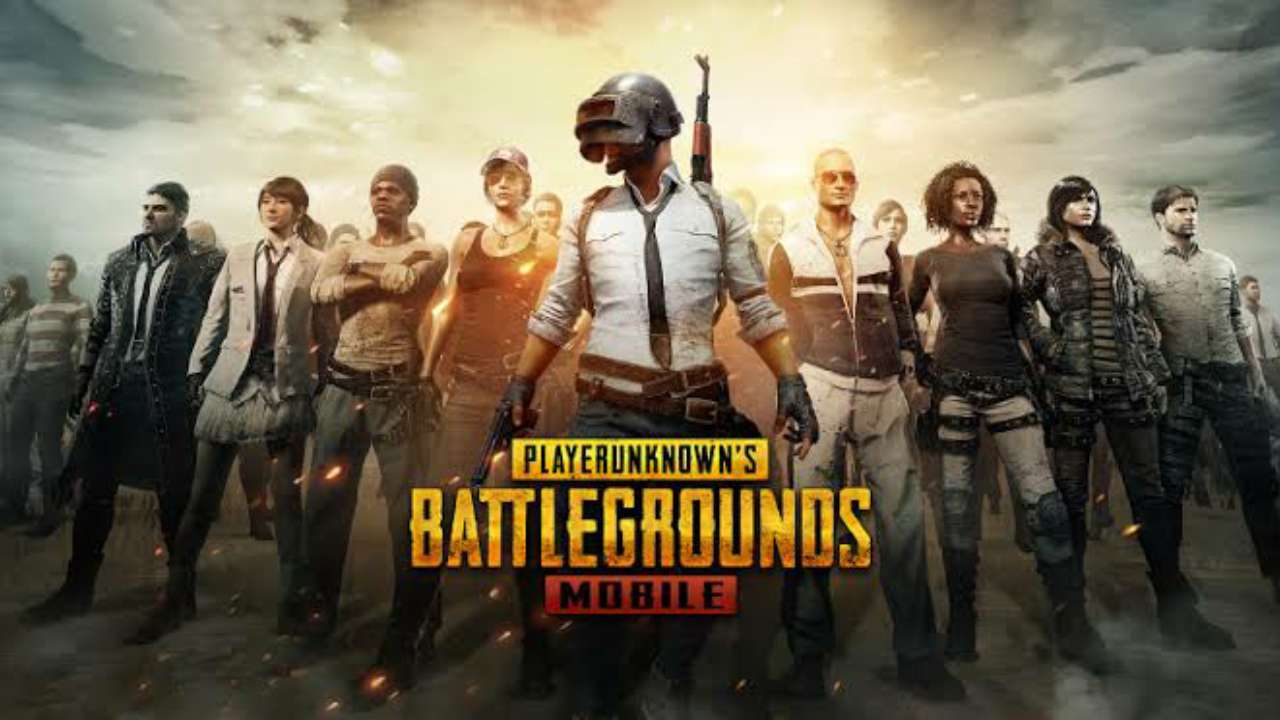 The said gift is expected to be given to gamers who would be downloading and playing PUBG Mobile India at the time of launch, the report added. The gift is likely to include the Anarkali Headgear, the Anarkali Set, and a Classic Crate Coupon.

It must be mentioned that these items could just be a part of the test. The rewards may change at the time of launch of PUBG Mobile India.

While the suspense over the release date continues, the reports now have it that the APK download links will be made available on PUBG India’s official website.

Meanwhile, a report by India Today had it that the Ministry of Electronics and Information Technology (MeitY) has denied permission to PUBG Corporation for the launch of the PUBG Mobile. The report added that the government is not convinced of the launch of the app despite several changes from the PUBG corporations.

“There is no change in that stance at this stage,” an official was quoted as telling Indies port. “Any banned entity can’t operate just by floating [a] new company. They will have to get permissions from MEITY to operate once again in India”, the official further told Indies port.

Notably, the popular app was among the Chinese apps that the Indian government banned in September over national security concerns. To get the ban lifted, PUBG Corp made the decision to no longer authorize the PUBG Mobile franchise to China-based Tencent Games in India.